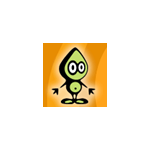 A glance at C# vNext
A detailled outlook at some of the possible language features of the next version of C#.
C# 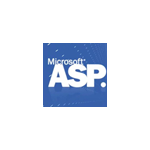 Another set of ASP.NET MVC (4) tips
Second part in my annualy list of tips, this time including JavaScript, controls, tooling and customization, which has been build up from recent ASP.NET MVC 4 programming journeys.
C#

Way to lambda
An introduction to lambda expressions as well as an advanced discussion on how and where to use them. This article will also show known and introduce new design patterns that might be helpful.
C# 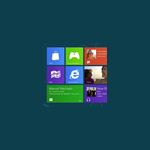 AppBarButtons and the Visual State
Currently the templates for Windows Store apps have one or the other problem. One of the problems is that the AppBar buttons do not switch their state automatically.
C# 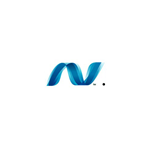 How to use async / await in .NET 4
This article investigates the requirements for programming with the new keywords for the .NET-Framework 4.
C#

Yet Another Math Parser
A powerful mathematics parser that is completely written in C# and available on GitHub.
C#

ASP.NET MVC tips
A list of tips, involving Entity Framework, Extension Methods, programming patterns and others, that has been built up from recent ASP.NET MVC 3 programming journeys.
C#

Advertisement
Get in touch