My Master thesis creates an algorithm called AOM, which increases the performance of FGMRES-DR as equations solver for simulations in High Energy Physics.

The basic story here is quite short: in order to have fermions (i.e. quarks) involved in lattice simulations of QCD we need to solve a system of equations. This comes from two things. The first reason is the Grassmann nature of fermions. Therefore we are not able to make computations using Grassmann variables (those are introduced to imply the Pauli exclusion principle). The second reason is a follow up: while using Grassmann algebra and some identities in order to avoid those Grassmann numbers we are ending up with so called pseudo-bosons. So our actual fermions have transformed to bosons, which can be calculated on the computer. Here is where the tricky part comes: along with our transformations we ended up with the inverse of our original matrix. This matrix is quite huge.

A simple calculation involving a rather coarse lattice of 32 sites per spatial and 64 sites in the temporal direction (that is 323 * 64) ends up with a number that is around 1015. Some facts like the precision (relevant for bytes in the machine), complex numbers and others have been omitted for simplification. If we take the resulting 1015 values and print them out on a (gigantic) sheet of paper we could use it to cover Iceland completely.

The problem of huge matrices that have to be inverted or solved in general is not new. Most (physical) simulations have a matrix which has to be solved on one point or the other during execution. This process is usually the biggest time eater for any of those applications. Therefore improving such algorithms is an important task in the mission of faster or more efficient simulations. Actually inventing a new algorithm is quite hard and near to impossible due to the huge research efforts in the last 60 years. Therefore most notable advances are small improvements upon an existing algorithm.

Even though I have some ideas for (completely) new algorithms they are hard to realize and even harder to implement. The process guarantees no success and is quite long which is basically an instant killer. In my Master thesis I focused on an existing algorithm which is combination of FGMRES and GMRES-DR. Both algorithms are build upon the GMRES algorithm which utilizes the Arnoldi iteration in order to build an orthogonalized basis of the newly formed Krylov subspace of the original matrix. This subspace offers some interesting properties which can be used to gather a lot of important information about the matrix. 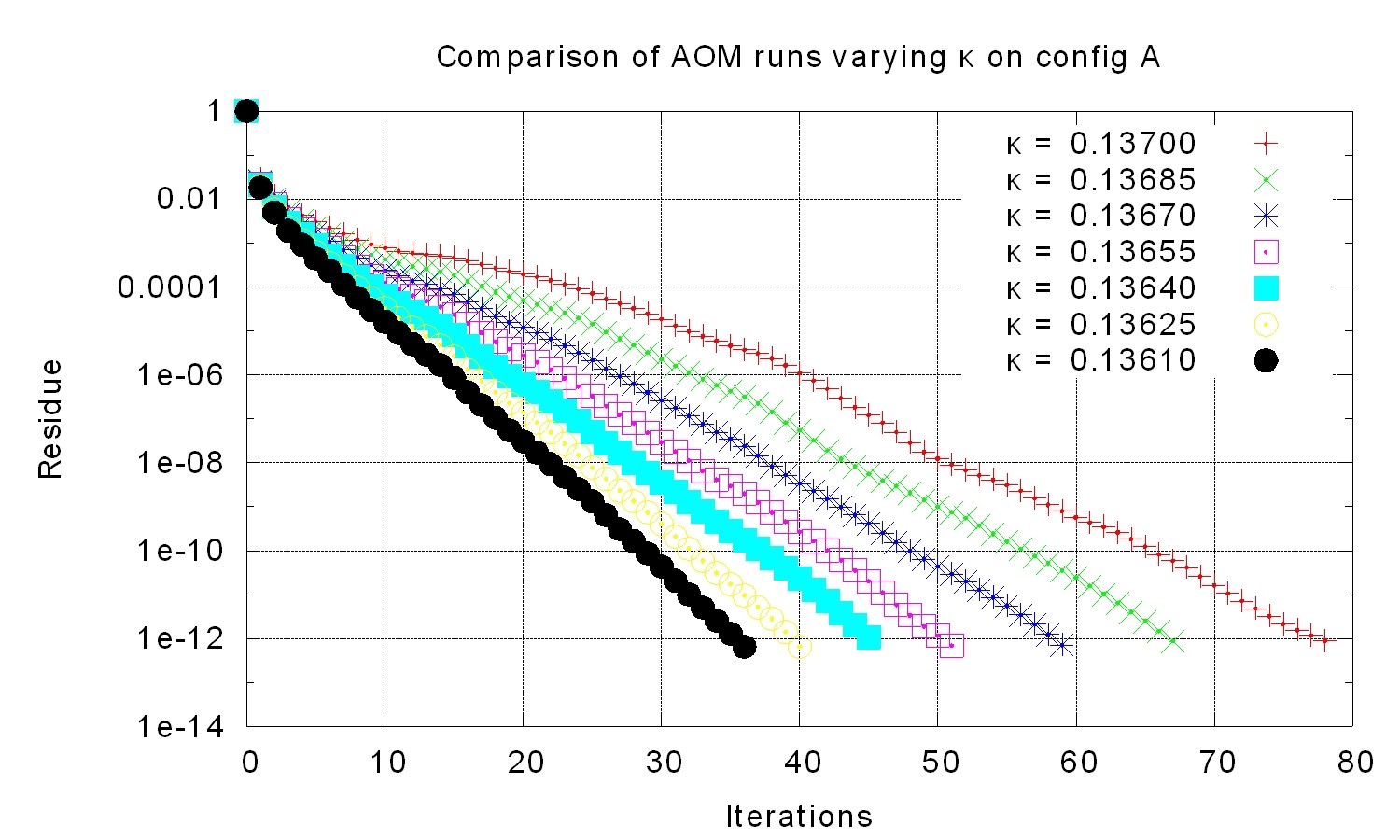 The work was basically split in 5 parts: 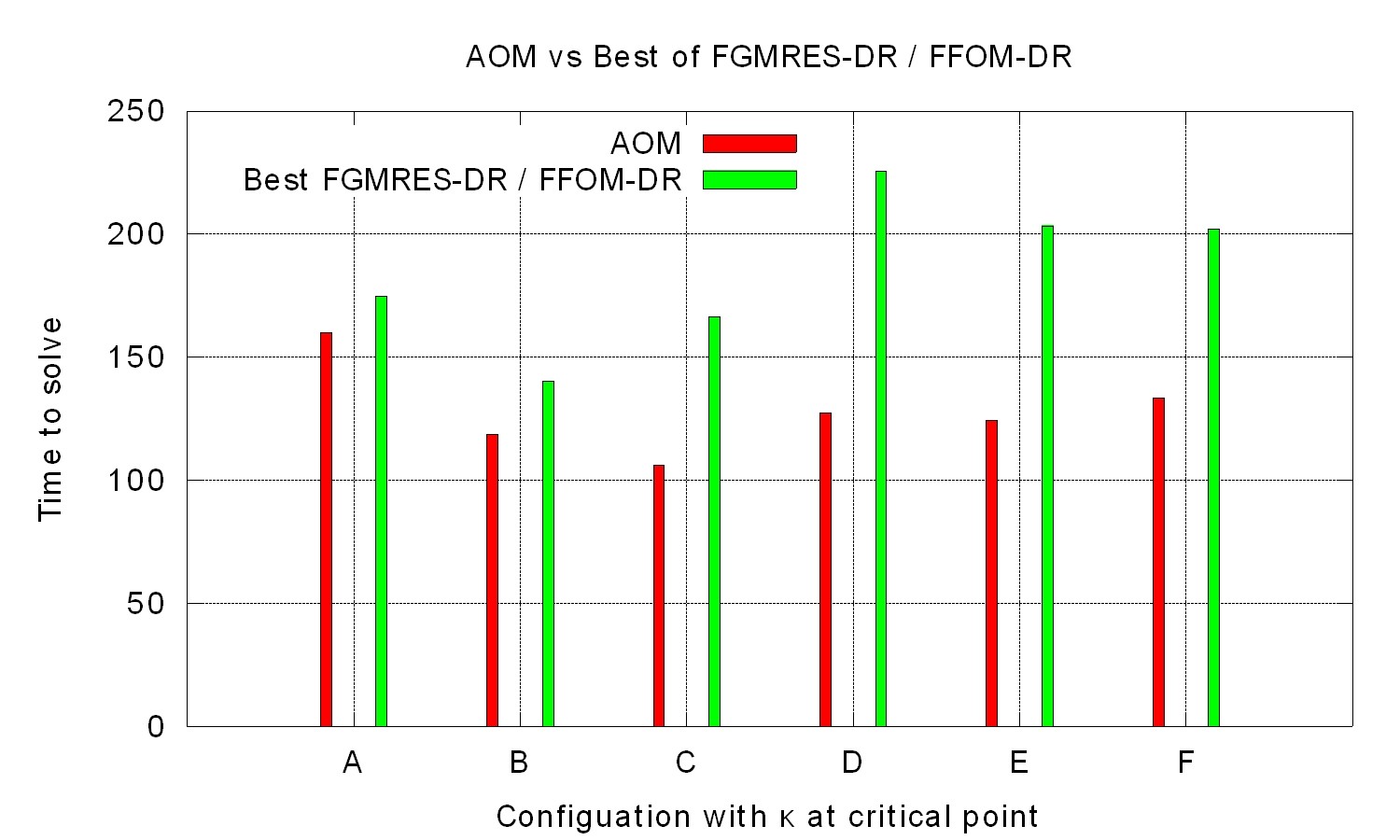 The new algorithm works about 30% faster then the previous one. Therefore the Master thesis was a success.