Applause for the Microsoft Support

After my Band 2 failed again I needed to have another encounter with the Microsoft Support...

... and even after an initial struggle it was an experience that could not have been better.

But, let's start from the beginning. Already in mid 2016 I experienced a major problem with my Microsoft Band 2. Suddenly, the device went offline without low battery or any other visible problem. I decided to consult the Microsoft Support (online page) and found it to be a rather pleasant experience. Without any problem my Band 2 got exchanged - I got a completely new one (as I expected from a device that is half a year old). Great!

Now, half a year later I face another issue with the Band 2. As regularly, I detached the device from my wrist on the airport prior to security. I did not notice anything strange at that point in time. After going through security and picking up the device I saw a long crack in the wristband - exactly at the transition point from stiff to flexible. Unfortunately, the wristband is more than just an exchangeable part of the device. In fact, it is a necessary part of the device, partially carrying wires and other crucial components. 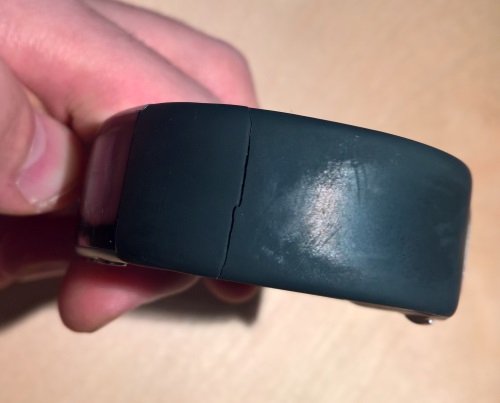 With the "band" being cracked I decided to stop wearing it. I immediately consulted the support page (as I did earlier this year), but at step three the whole process stopped. This was exactly what I feared after the Band 2 (and, of course, also 1) production / distribution has been canceled.

Worried, that there may be no hope this time for a repair or replacement, I decided to tweet about the issue. Most large companies with a social media channel take this form of communication very seriously.

After being without an answer for a couple of days I decided to try to general support page again. Needless to say it did not help much. No matter what kind of issue I picked the process stopped at step 3 - without any information how to proceed.

I decided to give Twitter another chance - this time directly targeting the German Microsoft Support channel. My initial tweet was immediately answered. Unfortunately, it did not help me much.

I kept the conversation alive and mentioned my frustration. The recommendation to call the support hotline ended in a 10 minute discussion that revealed that the "Microsoft Band 2" is not supported or even known there. Also the employee at the hotline mentioned that only Windows and Office products are serviced here (funny, as I've chosen the path that seemed suitable for the Microsoft Band in all the menus + I've picked "Microsoft Hardware" explicitly). When the employee told me that I will be redirected to someone who can handle this issue I was simply kicked out of the line ("unfortunately you are calling out of our business hours").

I made a last tweet and thought that nothing will help me here. I have to bury my Microsoft Band 2 without any chance to use it for tracking my sleep, running, hiking, or any other sport activity again.

Then a wonderful thing happened. Without me driving the conversation I received another tweet the next day. I should try yet another page (only available in English). There I will find my solution!

I decided to go into a chat to have a more asynchronous experience. The waiting time was probably more than an hour, but I did not mind as was able to continue working meanwhile. The chat went quite smooth and resulted in a replacement request being opened. I received the shipping label and everything is on track. I was also informed that the Band 2 is now discontinued in production and the available quantities are already quite low. It may be that there won't be a replacement, but rather a refund (yes, unfortunately I expected this, but a refund is still better than nothing).

All in all this was a very pleasant and straight forward experience. And all of this due to the superb support from Microsoft via Twitter! This is just wonderful.

At the moment I still don't know if Microsoft accepts this replacement request. Other users seemed to have the same issue and the issue probably also is a material / manufacturing problem. I will update this post once I know if my issue was eligible for a replacement / refund.

Update Indeed, Microsoft replaced my Band 2 with a brand new device. Thanks a lot for the supreme service! 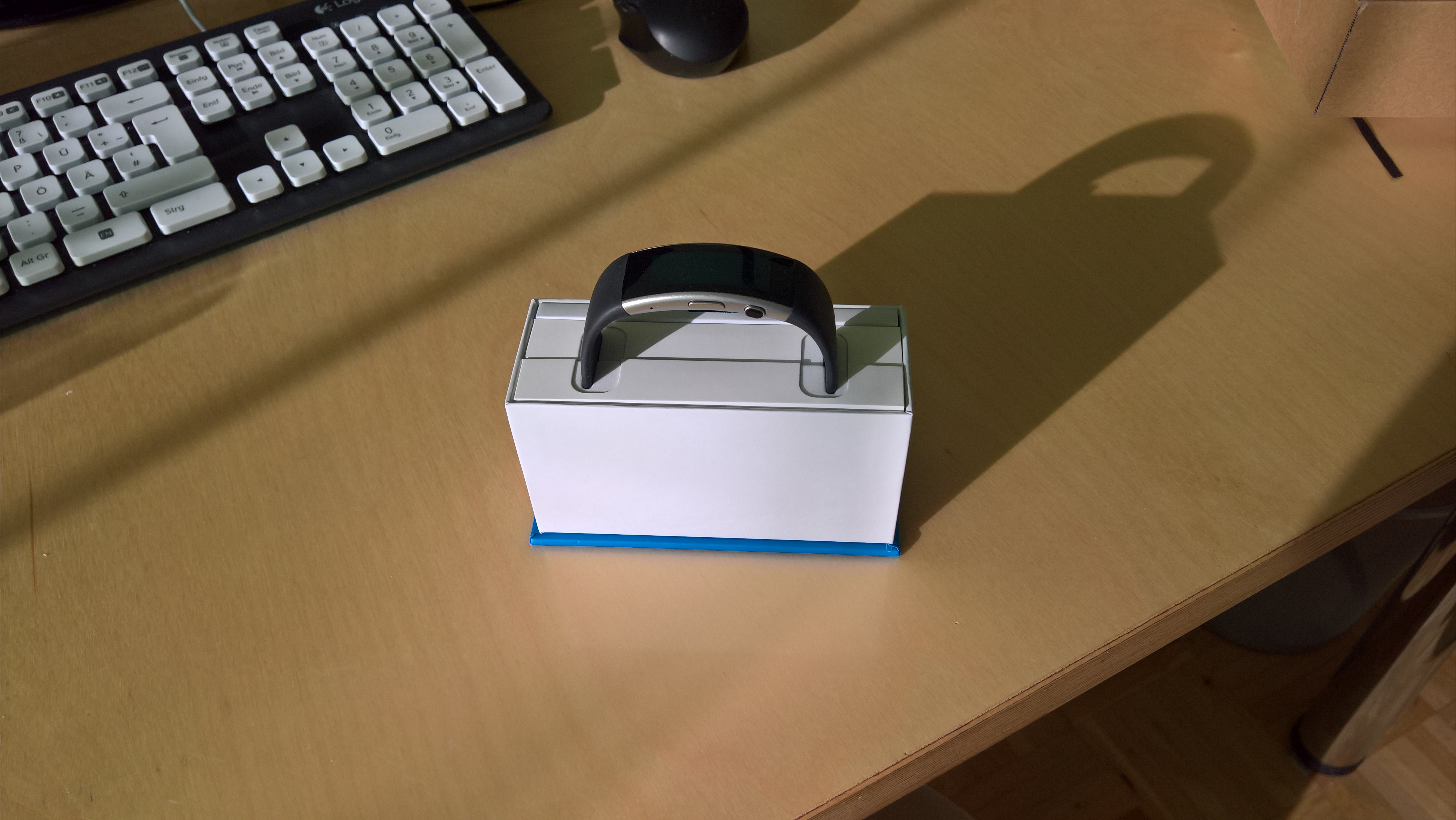 Yet Another Math Parser
Tags
microsoftbandsupportmschattwittercrackwristbandband2label
Advertisement
Get in touch