Yesterday I got informed that two of our three submissions have been good enough to get some prizes.

The Intel Perceptual Computing Challenge was a competition by Intel to get in touch with a new kind of camera. This camera is quite close to the Kinect build by Microsoft for the Xbox 360. It features gesture and voice recognition. The latter is achieved by an inbuilt-stereo-microphone.

We built three different applications with the provided SDK. The SDK did have some flaws, since it is just an early alpha / beta release. We had to overcome these flaws in our project, which was not always that easy, but certainly doable.

One project was called Perceptual Piano and showcased a piano and a theremin that was controlled by audio commands and gestures. This project won a first prize.

Another project was called Molecual. It featured 3D gesture rotations and manipulation of file generated molecules. This project won a second prize. 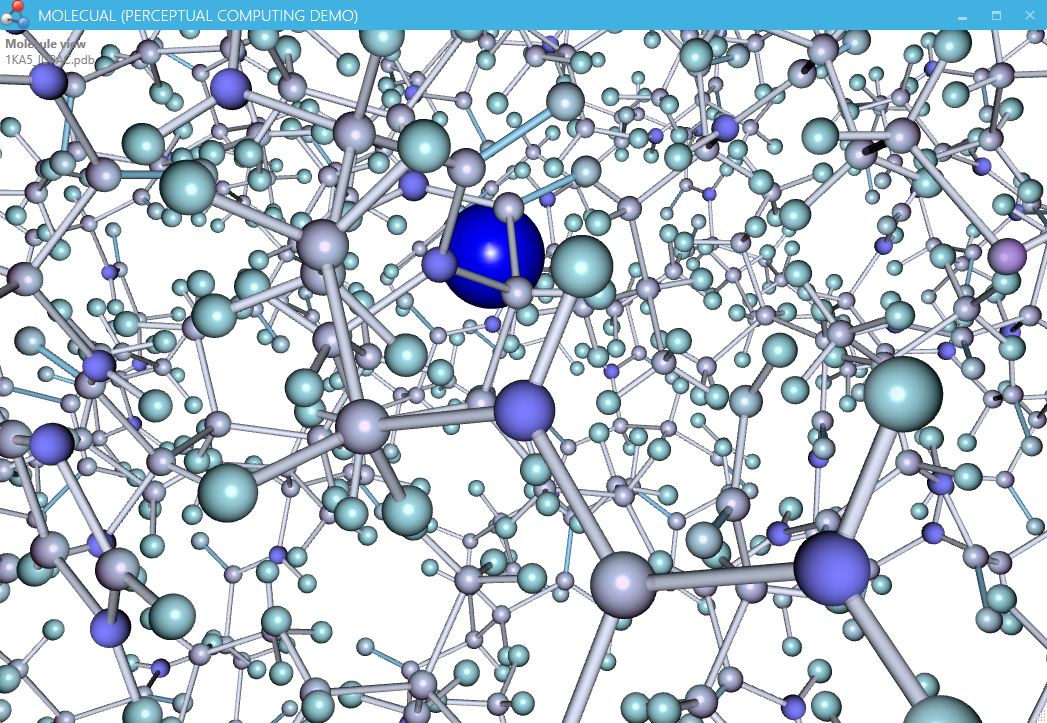 Our last project was a digital blackboard. This project had severe problems with the given accuracy and did not win a prize. 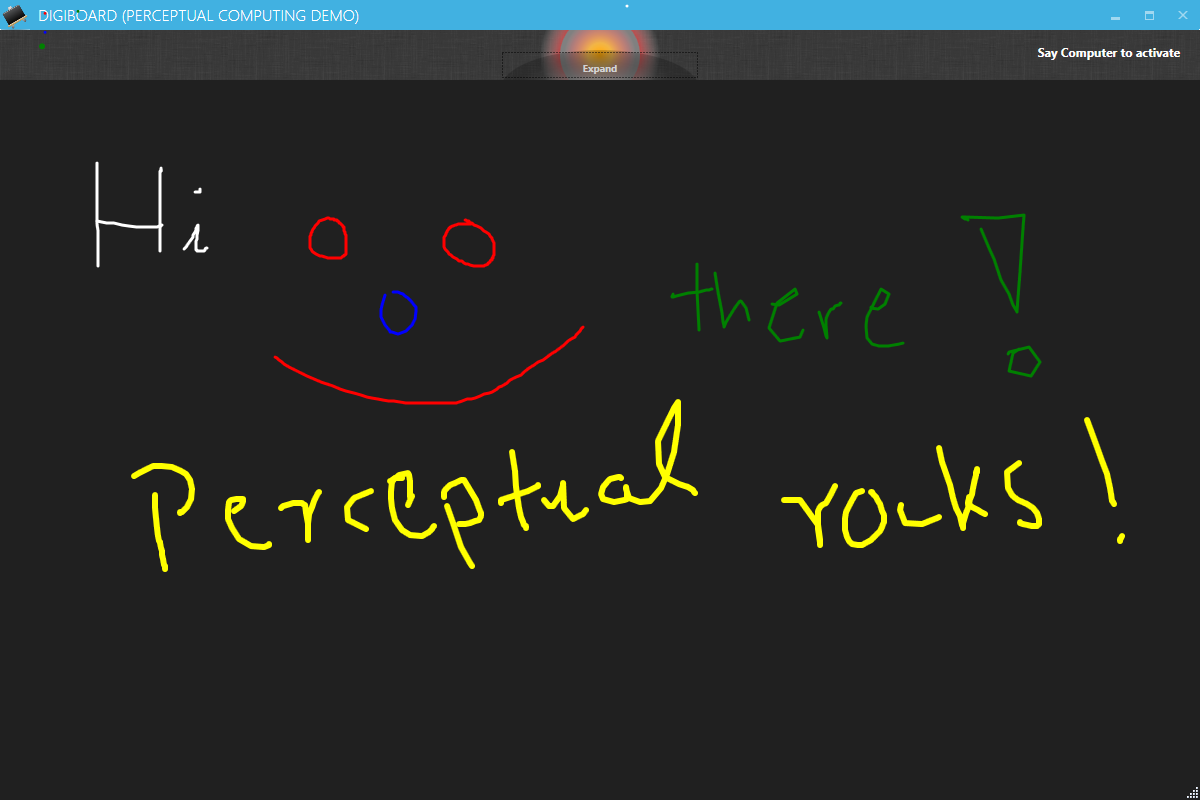 All in all we are quite satisfied with the outcome, since we built those prototypes for playing around with the API and improving parts of the SDK. Using that camera and programming on the edge of technology was a pleasure as well!

Yet Another Math Parser
Tags
c#secondcomputingfirstintelcscsharpperceptualwpfcameracreativeyoutubeprizeaward
Advertisement
Get in touch